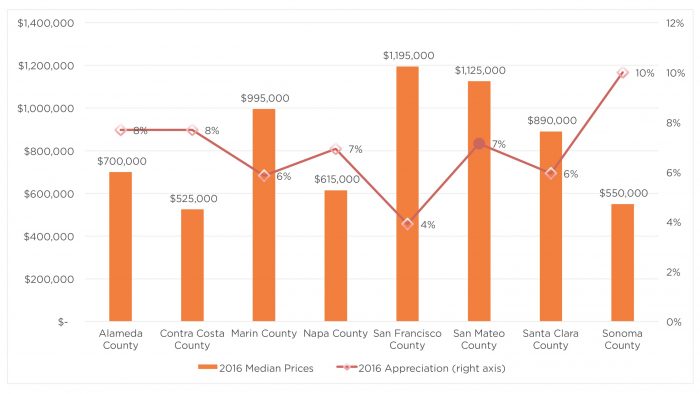 These statistics and information suggest that it is the right time to invest in real estate, before the inevitable increases that historically occur in the Spring.

Overall, however, home sales in all of 2016 were only about 4 percent lower than in 2015. Marin County saw the largest decline, with a 7 percent drop in sales, followed by a 5 percent decline in Alameda County. The other Bay Area counties saw 3 percent to 4 percent declines in sales.

We are here to help you take advantage of the real estate market before prices increase, with alternative financing lending, also known as Hard Money.  If you are turned down elsewhere or need a fast loan, call us.  We can answer your questions at 707-523-2099.

Top 3 Reasons To Use Sun Pacific This New Year 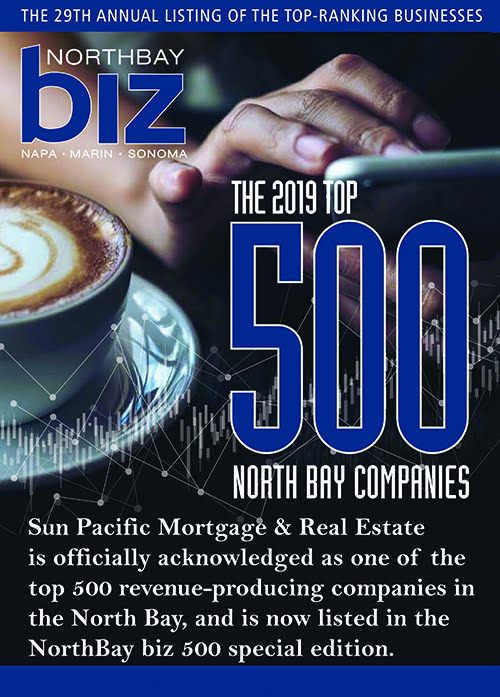