How To Maximize The Profit From The Sale Of Your Home

Selling your home can prove to be either a smooth or bumpy process with varying rewards.  Two keys to ensure that your efforts yield the highest price possible are:

The “Take-Away” from this article:  To maximize the profit from the sale of your home, price your house at or slightly below the current market value and hire a professional.

Interested in alternative financing or private lending for your next home purchase? Give us a call today (707) 523-2099!

With the real estate market growing faster than incomes since the recession, affordability is an issue across the country. Is it more affordable to rent or own? At any time, the answer depends on a number of complex, shifting factors: local real estate market conditions, mortgage interest rates and your personal financial situation, among others. However, the data continues to suggest that on a monthly basis, buying remains a better bargain than renting.

California’s real estate market diverges from the national norms. The percentage of income required to afford rent in popular California markets is significantly higher than the national average. In extremely high demand markets such as Los Angeles and San Francisco, renters can expect to spend 48.8 and 47 percent of their monthly income on rent, respectively. San Diego and San Jose rental prices are comparatively more affordable, but still hover above 40 percent. Therefore renters in San Diego or San Jose are spending an average of 10 percentage points more of their monthly income to afford rent than their counterparts in different states.

Even purchasing a home is less affordable in California than in any other state. Only five metros across the nation experienced decreasing mortgage affordability after the Great Recession and four of them are in California (the fifth is Denver, CO). Buyers who want to own in San Jose, San Francisco, Los Angeles or San Diego can expect to put more of their monthly income toward a mortgage than they would have historically. However, buyers still spend a smaller portion of their paychecks on housing than renters in these markets.

Overall, the data show you’ll put less of your monthly income toward a mortgage than a rental payment. If you purchase in Los Angeles, San Francisco, San Diego or San Jose you save more each month than renting. Outside these four hotspots, purchasing a home is more affordable than it has historically ever been. If your goal is to put less of your monthly income toward housing and you have the savings for a down payment, buying may be the way to go.

Want To Buy a Home But Loan Keeps Getting Turned Down?

Do you have loan approval issues due to poor credit? Are you self employed with difficult to prove income? Or are you just tired of calling and searching for someone who is licensed and trustworthy to help get you the loan you need or want?
If your answer is “Yes” to any of these questions, then read on!
This is where my alternative finance company can step up. We have been in business for over 28 years and I am a licensed California Broker as well as have a National Mortgage License. We have the experience under our belts and the honesty comes in by being family owned and operated with returning customers again and again, as well as referrals from them, since 1988.
Home prices and values are on the rise, which just means if you are thinking of buying a house, you want to do it sooner than later to keep your monthly mortgage payments from increasing.
This is proven quite simply in a recent Press Democrat article “Q3 Market Summary” by Jonathan Soh, Brokerage Manager of Sotheby’s International Realty Wine Country Brokerage wherein he states in the Santa Rosa Marketing Summary (Single Family Homes), “Average Sales Price increased by 3% from $537,967 in Q3 2014 to $555,438 in Q3 2015…”
Anyone who lives in California, or wants to live in California: Southern CA and Northern CA – yes, this includes Sonoma County, Monterey, Santa Barbara, Napa, San Mateo, Marin, etc. – and is having problems getting a loan, give us a call and see how we can help!
Still want proof we can help? Check our what our past borrowers and real estate agents we’ve work with have to say: https://www.sunpacificmortgage.com//all-testimonials/
It can’t hurt to call us at 707-523-2099 and find out what hard money loan programs we have to match your real estate scenario. 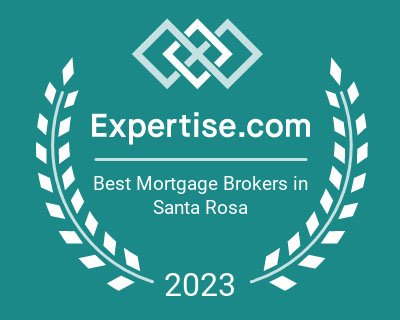 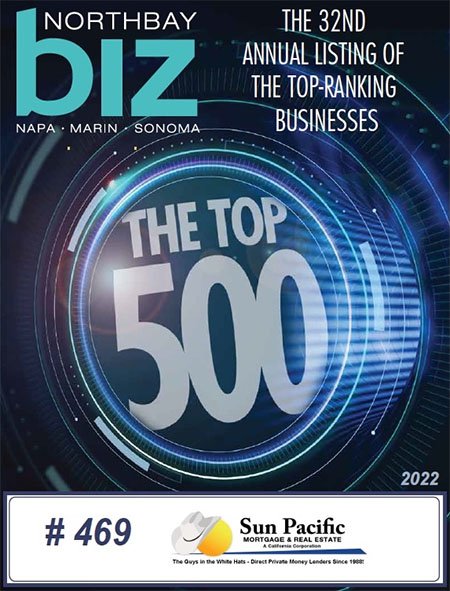